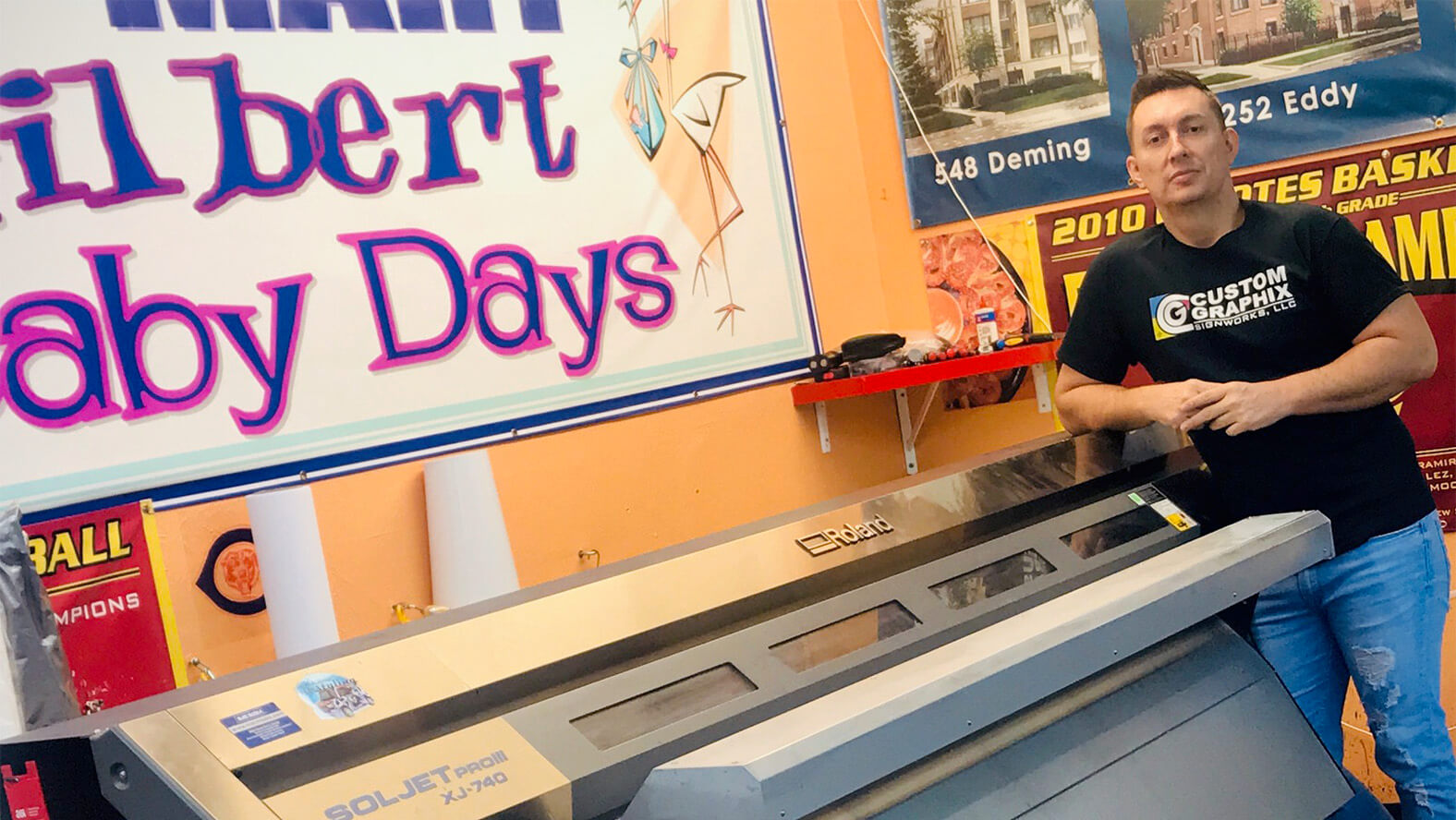 The dream trip of a lifetime is now a reality for a former Bosnian war refugee and current Arizona sign shop owner Mladen Mirkovic. Mirkovic was the winner of the Grand Prize in Roland DG’s Discover Roland/Explore Africa Contest – an all-expenses paid, luxury African sightseeing safari for two.

This global contest was held throughout the Americas and Australia from October to December 2018 with the goal of getting more customers to experience Roland DG technology. To participate in the contest, entrants had to schedule a personal product demonstration with an authorized Roland DG dealer and then write a short description of what they learned about the Roland DG inkjet device. Based on a review of all the entries, Mirkovic was the clear winner.

Mirkovic, who has purchased two Roland DG printers previously for his successful Phoenix sign shop, was researching his next equipment purchase on the website of Roland DGA, Roland DG’s U.S. sales and marketing subsidiary when he learned about the contest and decided to enter. A demonstration of a VersaUV LEJ-640 UV hybrid/flatbed printer from local Roland DG dealer Toryon Technologies inspired Mirkovic to write his winning entry, which read as follows: “I discovered the Roland DG VersaUV LEJ-640 hybrid printer, a machine that will open the door to new opportunities and discoveries. This printer will allow me print directly to substrates, eliminating additional labor as well as the cost of vinyl media and application tape. I also discovered new ways to profit and save. Roland DG will always help me discover new ventures for my sign business.”

Born in Bosnia and Herzegovina, Mirkovic’s family was forced to flee the war in 1992, eventually emigrating to Phoenix. Following school, a passion for advertising and printing led him to purchase a plotter and open his own sign shop, Custom Graphix Signworks, LLC. Initially, he focused on vehicle graphics but was eager to do more. The purchase of a Roland DG VersaCAMM SP-540V printer/cutter opened the door to producing banners, window graphics, decals, and magnetic signs. Two years later, he needed to add a SOLJET PRO III XJ-740 printer to keep up with production. Hard work and a flair for design resulted in a highly profitable business, allowing his entire family to quit their fulltime jobs and join him in running the operation. 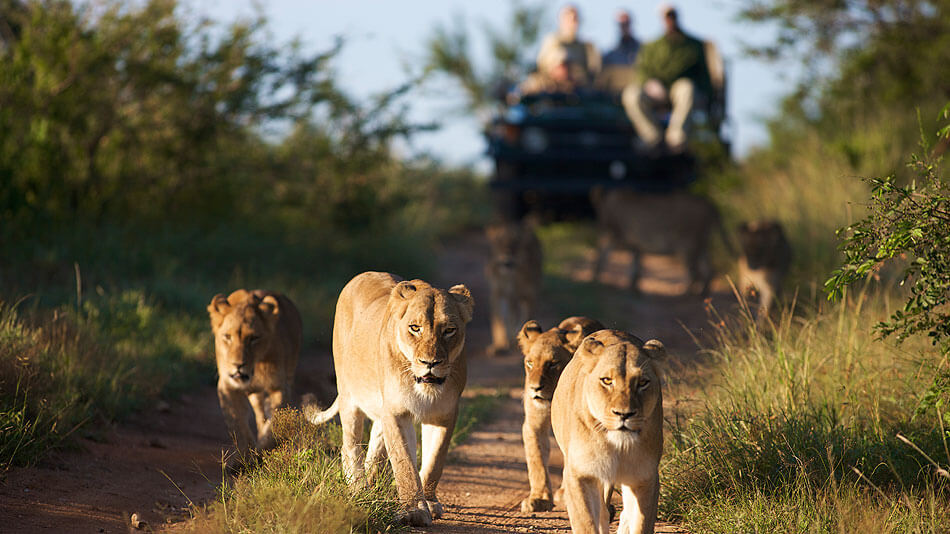 Among the hundreds of animals and birds Mirkovic can expect to see in their natural habitat are lions like this one located in Kapama Game Reserve.

Mirkovic, now 37, remembers watching National Geographic as a child with his father and dreaming of taking his dad on an African safari one day. “My dad was always there for me, bringing us to the USA so we could start a normal life, enjoy the freedom and endless possibilities. He is my true hero!” 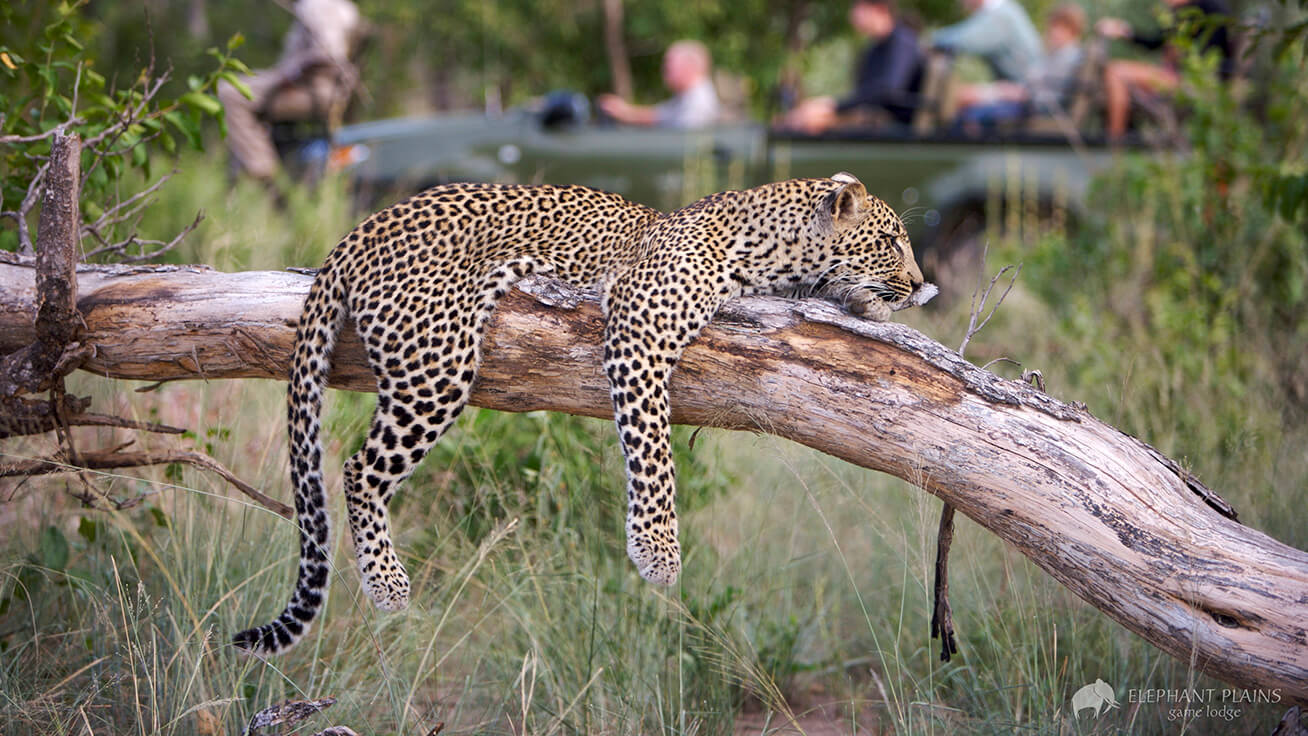 As part of his guided tour, Mirkovic will visit three of the best game reserves in South Africa including the Sabi Sands Reserve where this leopard was spotted taking a nap.

Mirkovic’s dream is now a reality. The 11-day tour includes stays at three South African parks known for their wide variety of wildlife. According to Mandy Francis-Pope, tour coordinator at Venture To Africa, Mirkovic and his father will have an excellent opportunity to observe hundreds of birds and exotic animals during day and nighttime game drives with a ranger and tracker, while enjoying stays in luxury accommodations. “There’s a good chance they’ll get to see the ‘Big 5’ – lions, leopards, African elephants, Cape buffalo and both black and white rhinos – in their natural habitat,” said Francis-Pope. 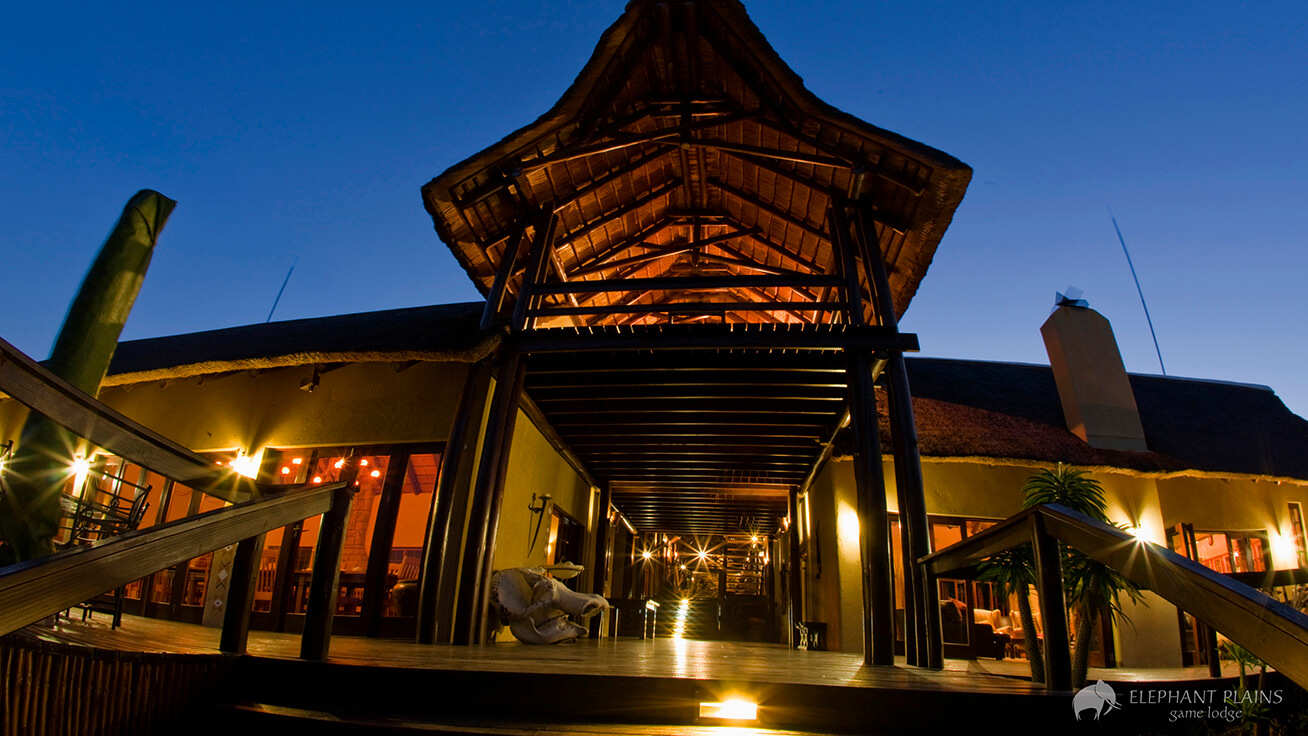 The luxury accommodations provided by the tour includes staying at the Elephant Plains Lodge located in the Sabi Sands Reserve.